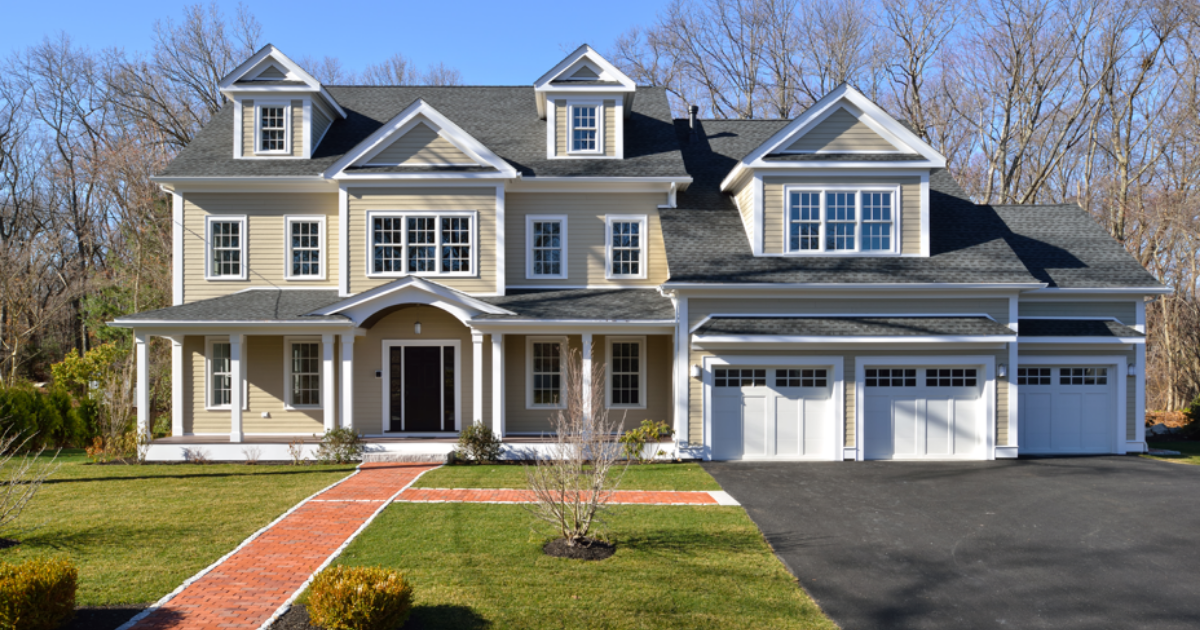 As you can see from this chart, many areas surrounding Boston have tax bills above $14,000 a year.

Towns in the Cape and the Islands have high property values yet very low tax rates and thus have relatively low tax bills. This is because many of these properties are vacation properties so they don’t require taxes to pay for services and amenities off-season. 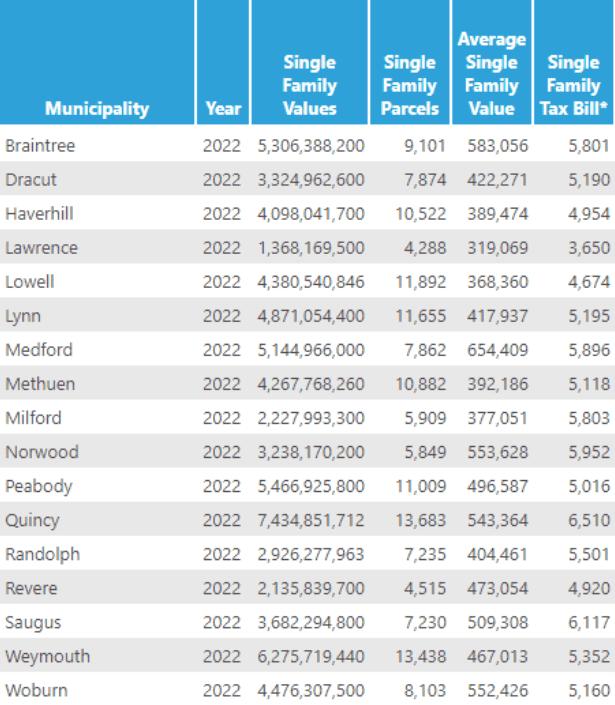 Tax rates for all towns and cities in Massachusetts for 2022